Get ready for an “old-school E Street Band lengthy tour.”

That’s the word from Bruce Springsteen, who phoned in to SiriusXM’s E Street Radio host Jim Rotolo on Tuesday, May 24, hours after a Springsteen and E Street international tour was announced at midnight.

“I’m just aching to play, you know, and to actually not just play but to travel and see our fans in all our different cities and feel that life again and see their faces again,” Springsteen said. “We got an old-school tour planned where we’ll be out there for quite a while and give everybody a chance to see us if they’d like to.”

Springsteen and E Street will begin an international tour in February of 2023 with a string of to-be-announced US arena dates. That’s followed by European stadium shows beginning April 28 in Barcelona, ​​Spain, and a second North American tour starting in August of 2023.

On Tuesday morning, the Boss said that shows are coming in Australia and New Zealand, then “back around again.”

“I’ve got the Jones to play live very badly at this point,” Springsteen, 72, said. “So, I’m deeply looking forward to getting out there in front of our fans.”

Listen to the interview below: 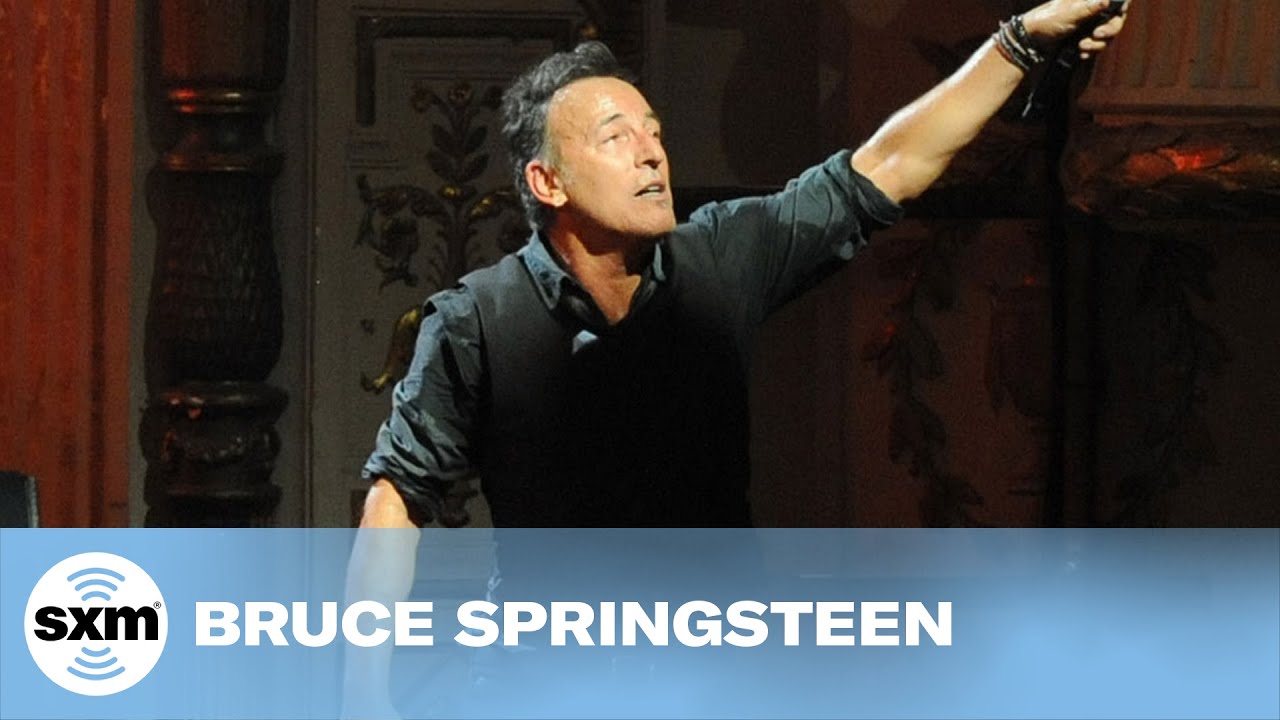 The setlist is already shaping up — as much as it can for a typical E Street Band show. The guys are not exactly known for adhering to pre-written setlists.

“It’ll have a significant amount of some recent material,” said Springsteen, referring to the band’s 2020 hit album, “Letter to You.” “Then of course we’ll be playing a lot of the music that the fans have become familiar with and love to hear. It should be a balance of good things. The show should feel contemporary and it should also make you feel at home at the same time, so that’s our goal.”

The last time the E Street Band performed together on a concert stage was Feb. 25, 2017, for the final night of the “The River Tour” in New Zealand. The band, minus Tallent and Tyrell due to COVID protocols, played the new songs “Ghosts” and “I’ll See You In My Dreams” in December of 2020 on “Saturday Night Live.”

Band members are starting to comment on the tour announcement. Steven Van Zandt playfully called a fan a “smartass” who asked on Twitter if he was playing on the European dates.

Nils Lofgren is making sure he’s ready to travel.

Born to Run:Here’s what the classic Bruce Springsteen album means to fans, song by song

Additional cities and shows in the UK and Belgium will be announced later.

Subscribe to app.com for the latest on Bruce Springsteen and the New Jersey music scene.