Japan on Tuesday came out ranking highest on a list of destinations in a 2021 travel and tourism development report by the World Economic Forum, despite the country being closed to foreign tourists due to restrictions against the coronavirus.

Topping the list for the first time, Japan ranked highly for its cultural resources and in several infrastructure categories, with the United States ranked second and Spain third.

Visitors take photos of cherry blossoms in bloom around a five-story pagoda with Mt. Fuji in the background at a park in Fujiyoshida, Yamanashi Prefecture, on April 10, 2022. (Kyodo)

Other than Japan, Western nations took the top six spots, with the next highest ranking Asia-Pacific countries being Australia in seventh place and Singapore in ninth place, out of a total of 117 countries and regions.

As the tourism industry slowly recovers from impacts of the pandemic and Russia’s invasion of Ukraine, “it will be crucial that lessons are learned from recent and current crises and that steps are taken to embed long-term inclusivity, sustainability and resilience into the travel and resilience tourism sector as it faces evolving challenges and risks,” the report said.

“In doing so, the sector can continue to be a driver of global connectivity, peace and economic and social progress.”

Prior to the pandemic, Japan had been keen to boost tourism as a key pillar for economic growth and set a goal to 40 million foreign visitors in 2020 when attract it was originally scheduled to host the Olympic and Paralympic Games, which were postponed for a year due to the pandemic. 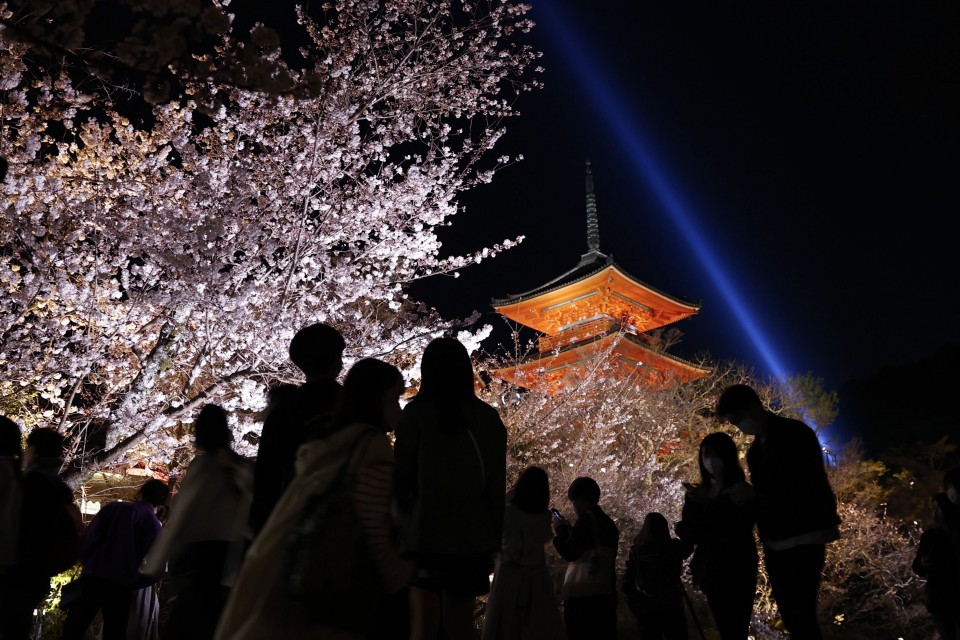 Japan has closed its borders to foreign tourists since the early stage of the coronavirus pandemic in 2020, tightening its border control in November last year to effectively ban the entry of nonresident foreign nationals in response to the emergence of the Omicron variant of the coronavirus.

Japan has been easing COVID-19 border controls since March, planning to double the cap on overseas arrivals to 20,000 people per day starting in June.

Criteria for the report has been revised since its last publication in 2019, when Japan ranked fourth place. If the 2019 findings were evaluated under the new criteria, Japan would have ranked second place then, according to the WEF.